Pablo Casacuberta is a writer, visual artist and a movie director born in Montevideo in 1969. His books have been so far published widely in South America and his movies distributed in several countries. Originally selected for the Bogotá 39 group – highlighting the best authors from Latin America under 40 – Casacuberta has published eight works of fiction, the last three of which have recently been acquired for translation in French.

“…at the top of its narrative maturity: spare style, simplicity of story, edgy emotion” – Mario Levrero 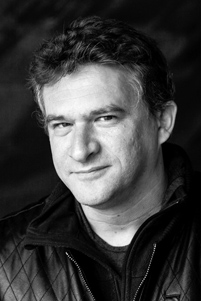